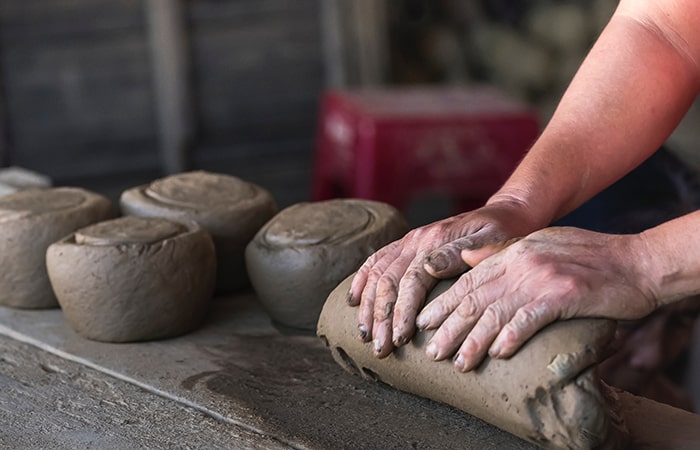 The word culture is derived from the Latin root cultura or cultus meaning to "inhabit, cultivate, or honour". Present day anthropologists use the term to refer to the universal in general in as much as culture denotes various aspects of human activity. Different definitions of culture reflect different theories for human capacity to classify experiences and to encode and communicate them symbolically. They regard this capacity as a defining feature of the genus Homo. Since culture is learned, people living in different places have different cultures. There can be different cultures in different countries, and there can also be shared cultures among continents.

The arts are a vast subdivision of culture, composed of many creative endeavors and disciplines. 'Art' is often understood to only mean the visual arts. In effect, art encompasses visual arts, literary arts and the performing arts – music, theatre, dance, spoken word and film, among others. Art, in its broadest meaning, is the expression of creativity or imagination. The word art comes from the Latin word ars, which, loosely translated, means "arrangement". Art is commonly understood as the act of making works (or artworks) which use the human creative impulse and which have meaning beyond simple description. Art is often distinguished from crafts and recreational hobby activities. The term creative art denotes a collection of disciplines whose principal purpose is the output of material for the viewer or audience to interpret. As such, art may be taken to include forms as diverse as prose writing, poetry, dance, acting or drama, film, music, sculpture, photography, illustration, architecture, collage, painting, craft and fashion. Art may also be understood as relating to creativity, aesthetics and the generation of emotion. Culture plays an important role in the development of any nation. It represents a set of shared attitudes, values, goals and practices. Culture and creativity manifest themselves in almost all economic, social and other activities. A country as diverse as India is symbolized by the plurality of its culture. India has one of the world’s largest collections of songs, music, dance, theatre, folk traditions, performing arts, rites and rituals, paintings and writings that are known, as the ‘Intangible Cultural Heritage’ (ICH) of humanity. In order to preserve these elements, the Ministry of Culture implements a number of schemes and programmes aimed at providing financial support to individuals, groups and cultural organizations engaged in performing, visual and literary arts etc. Heritage too is intricately linked and stands at the cross-section of art and culture. Heritage is our legacy from the past, what we live with today, and what we pass on to future generations. Our cultural and natural heritage are both irreplaceable sources of life and inspiration.

There are many types of museums, including art museums, natural history museums, science museums, war museums, and children's museums. The world's largest and visited museums include the Louvre in Paris, the Metropolitan Museum of Art in New York City, the National Museum of China in Beijing, the Smithsonian Institution in Washington, D.C., the British Museum and National Gallery in London, and the Vatican Museums in Vatican City. According to the International Council of Museums, there are more than 55,000 museums in 202 countries. 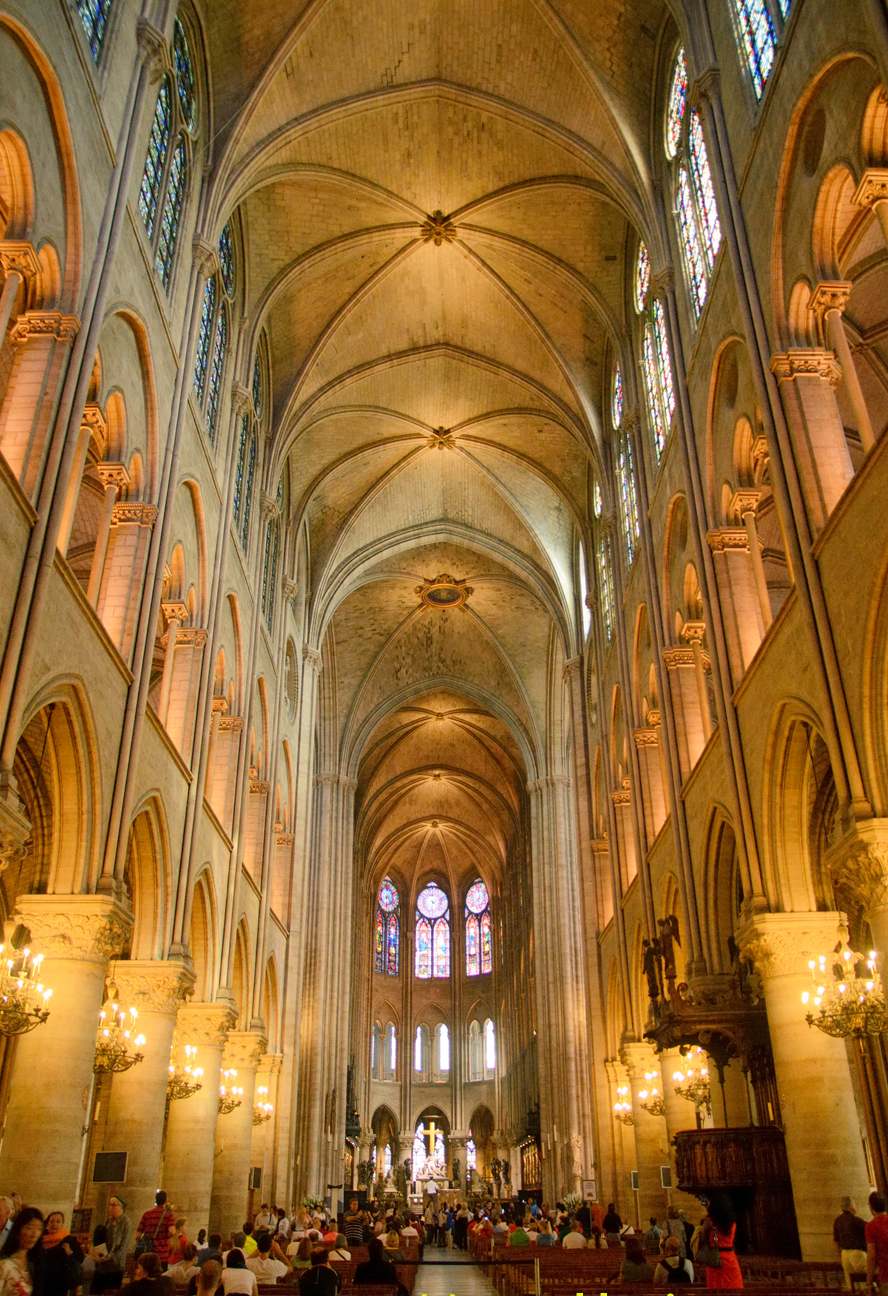 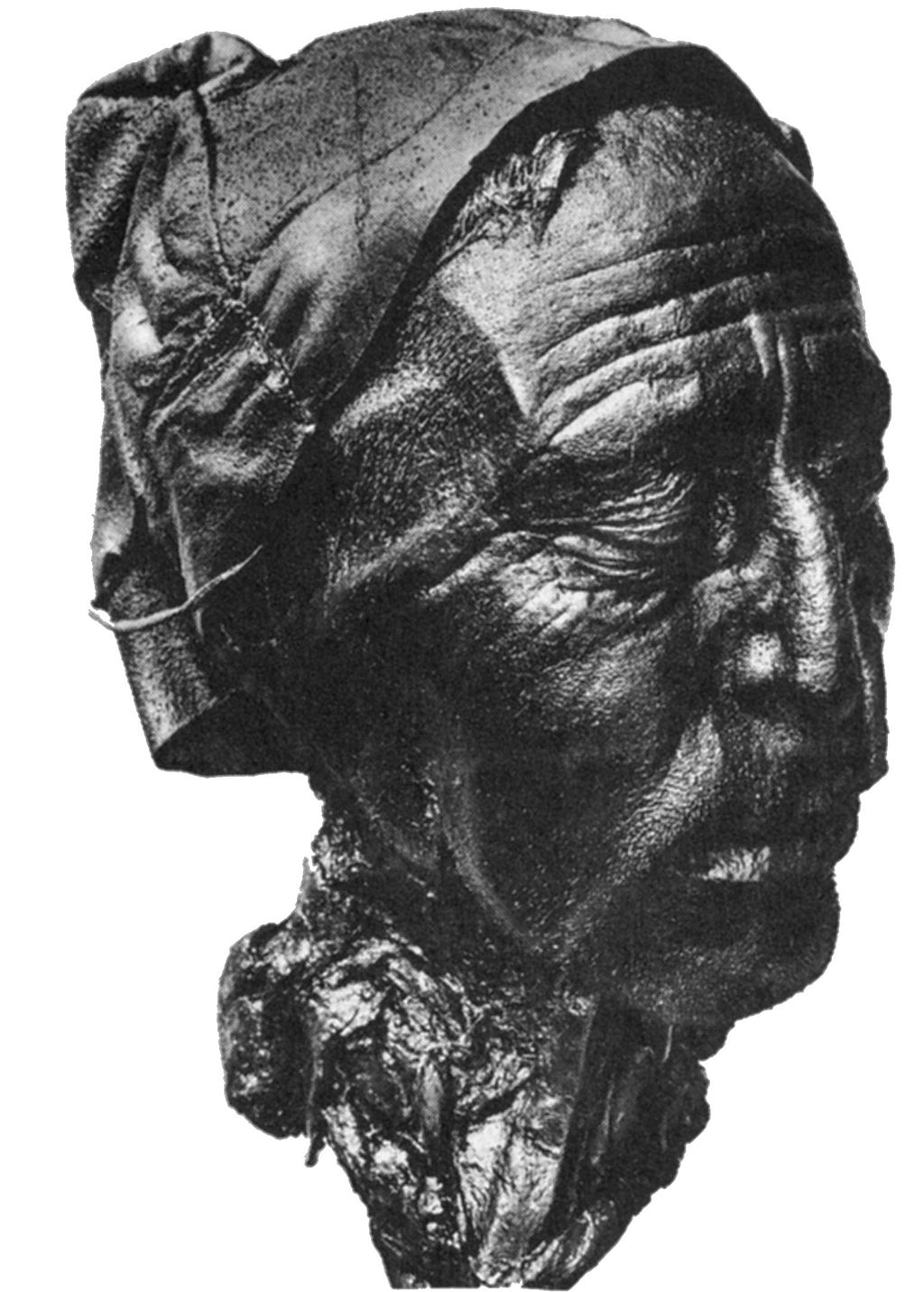