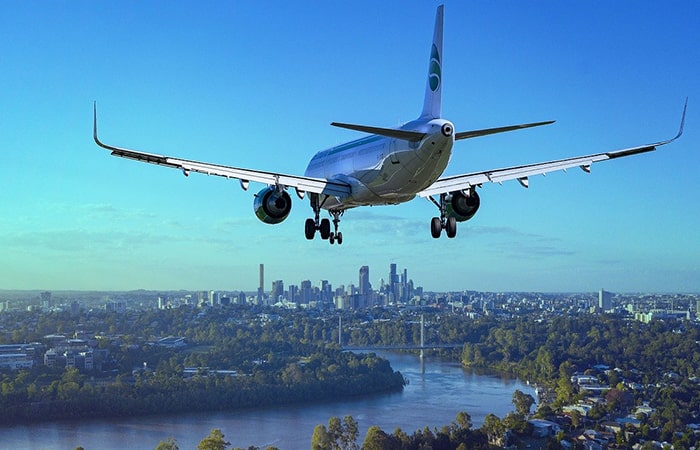 Aviation encompasses the activities surrounding mechanical flight and the aircraft industry. Aircraft includes fixed-wing and rotary-wing types, morphable wings, wing-less lifting bodies, as well as lighter-than-air craft such as hot air balloons and airships. Aviation began in the 18th century with the development of the hot air balloon, an apparatus capable of atmospheric displacement through buoyancy. Some of the most significant advancements in aviation technological jump came with the controlled gliding flying of Otto Lilienthal in 1896. After that, a large step in significance came with the construction of the first powered airplane by the Wright brothers in the early 1900s. Since that time, aviation has been technologically revolutionized by the introduction of the jet which permitted a major form of transport throughout the world. On the one hand are the significant advancements in military aviation, on the other hand are the major technological changes brought about by advanced avionics (including GPS), and the introduction of composite materials to make aircraft lighter and faster.Ultralight and homebuilt aircraft and drones have also become increasingly popular for multifarious civilian and security use.

India is now the third largest and fastest growing aviation market in the world in terms of domestic tickets sold. The Indian aviation market has grown at an annual rate of 10.2% from 2008–09 to 2018–19. India has 91 international carriers comprising of 5 Indian carriers and 86 foreign carriers, which ensure that India is well connected with most major countries. Revenue passenger kilometers (RPK) in domestic airline demand growth of 18.6% in 2018 was three times the global RPK growth of 6.5%. Indian carriers are projected to increase their fleet size to 1,200 aircraft by 2024. Freight traffic on Indian airports is expected to cross 11.4 MT by 2032. Government agencies projects requirement of around 250 brownfield and green-field airports by 2020. India is the fastest-growing aviation market and is expected to cater to 520 mn passengers by 2037. India has been projected to be the second-fastest-growing country in the world for passenger traffic by the Airports Council International (ACI) in its traffic forecasts between 2017-40. Demand for aircraft in India is expected to be 1,750 by 2037. Aviation safety is crucial. It encompasses the theory, practice, investigation, and categorization of flight failures, and the prevention of such failures through regulation, education, and training. The worst aviation accident in history was the Tenerife airport disaster on March 27, 1977, when 583 people died when two Boeing 747 jumbo jets, operated by Pan Am and KLM collided on a runway in Los Rodeos airport, now known as Tenerife North. 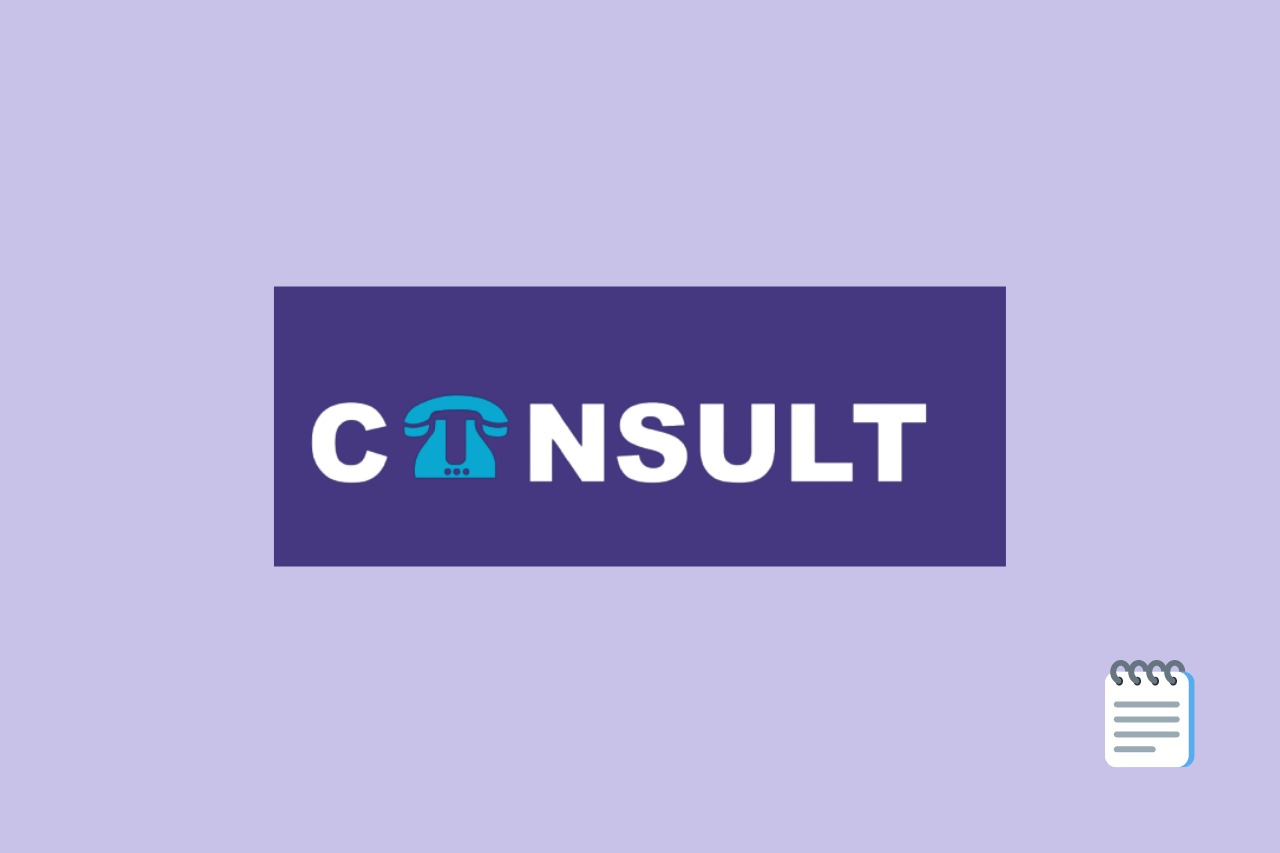 How the Bangladesh Air Force was born
Read More