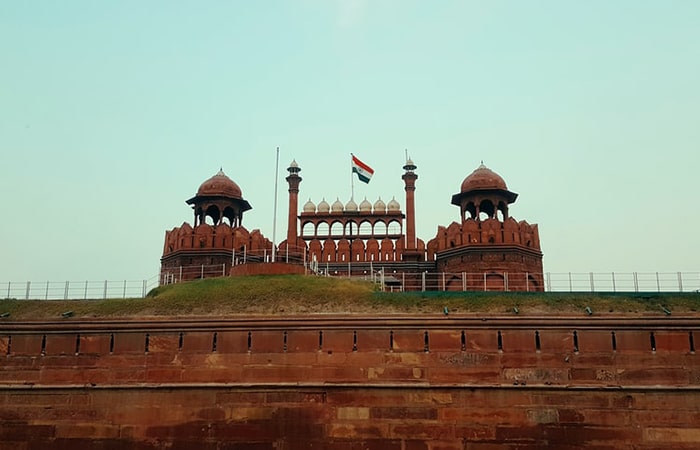 Government refers to the political system by which a country, community or social grouping is founded, administered and regulated. It therefore comprises a legislature which is made of those who frame the laws, the executive of those who manage and implement the laws and the judiciary which is meant to ensure that the laws and rules are upheld judiciously within the framework of the constitution – the founding philosophy and guiding principles of governance for that social grouping or country.Historically prevalent forms of government include systems such as monarchy, aristocracy, oligarchy, democracy, theocracy and tyranny. The differentiating aspect of any philosophy of government is how political power is obtained, with the two extreme forms being electoral contest in democracies and hereditary succession in monarchies.Another differentiating aspect of governments is in the nature of their socio-economic ideology: ranging from capitalism to communism with socialism and the welfare state somewhere in between.Governance is the system and process by which government runs and its various entities are directed and controlled. It is concerned with structure and processes for decision making, accountability, control and the response of the entity to its various stakeholders. Governance influences how a government’s objectives are set and achieved, how risk is monitored and addressed to achieve optimal results in consonance with the government’s objectives – policy making, strategic planning, risk management and performance management.

Civil Service refers to that part of the Executive that is made of career civil servants hired on professional merit rather than appointed or elected, whose institutional tenure typically survives transitions of political leadership. Accordingly, a civil servant is a person employed in the public sector by a government department or agency or public sector undertakings. Civil servants may work for central government or state governments or in special situations for both. The extent of civil servants of a state as part of the "civil service" varies from country to country. In the United Kingdom, for instance, only Crown (national government) employees are referred to as civil servants whereas employees of Local Authorities (counties, cities and similar administrations) are generally referred to as local government civil service officers who are public servants but not civil servants. A civil servant is a public servant but all public servants are not necessarily civil servants.An international civil servant or international staff member is a civilian employee who is employed by an intergovernmental organization such as the United Nations or the World Bank/IMF/WTO etc. Countries like the United States and China have amongst the world’s largest civil services. In the US, the federal civil service is defined as "all appointive positions in the executive, judicial, and legislative branches of the Government of the United States, except positions in the uniformed services." As per the system of political patronage, also called the spoils system, certain senior civil service positions, including some heads of diplomatic missions and executive agencies, are filled by political appointees. However, civil servants are not allowed to engage in political activities while performing their duties.In China most civil servants, comprising about 10 million individuals, work in government agencies and departments. State leaders and cabinet members are also included in the span of the civil service in China. Although Civil servants are not mandatorily members of the Chinese Communist Party, most are affiliated to the party. Civil Services are jobs directly related to public service and are widely considered prestigious in India.UPSC conducts Civil Service Exams for Central Government job vacancies while PSC in each state fills the State Government job vacancies. There are about 24 services which come under the Civil Services Exam conducted by UPSC every year. These services include IAS, IFS, IPS etc.Though popularly known as ‘IAS exam’, the official name of the exam is UPSC Civil Services Exam (CSE). There are many who consider this exam as the toughest exam in India (and even at the world-stage!). The exam is attempted by around 5-10 Lakh candidates each year. UPSC CSE is conducted in 3 phases: 1) Prelims and 2) Mains 3) Interview. The exam window extends over a year (from June month of a year to June month next year when the results are announced).Mark counted papers in the UPSC Civil Service Examination are:1 paper on the essay (250 marks x 1)4 papers on from General Studies ( which covers topics like History, Geography Economics, Polity, Technology, Ecology, Ethics etc.. (250 marks x 4)2 papers on one Optional subject – which can be from selected from 25 subjects and 22 languages. (250 marks x 2)Qualifying papers are: English Language Paper Regional Language Paper The Civil Service Main Exam marks are calculated out of 1750. 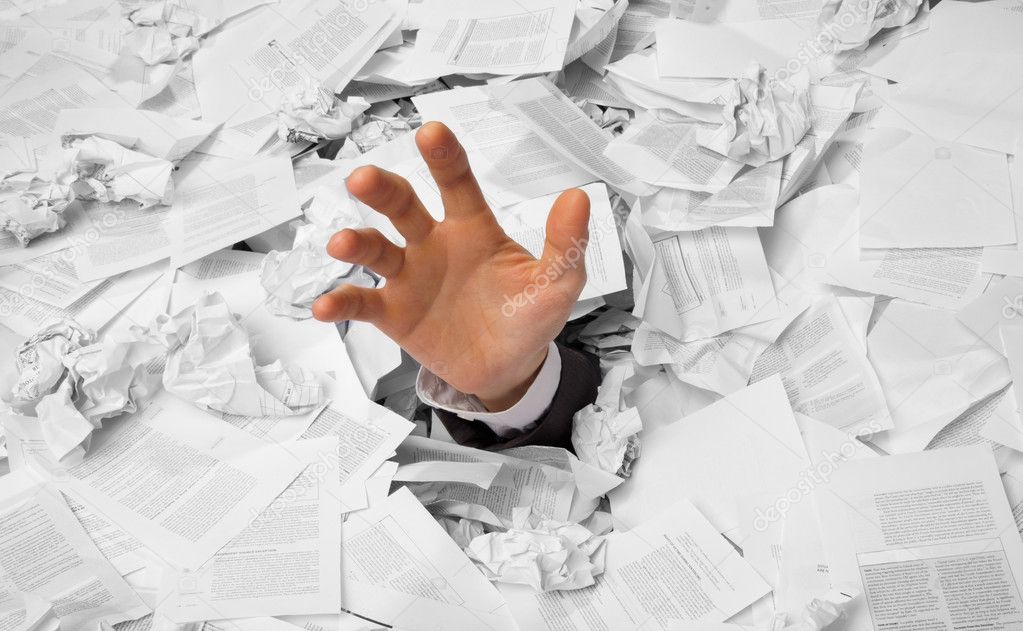 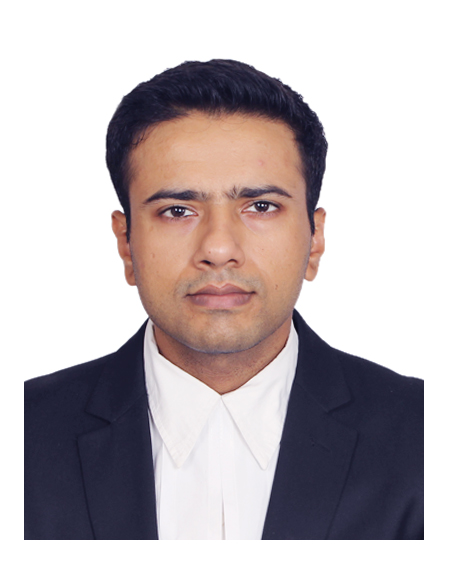