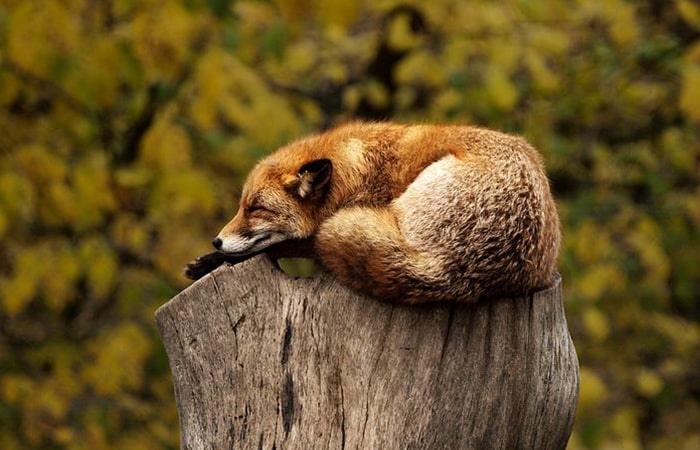 Environment encompasses all living and non-living things occurring naturally and encompasses their interaction with climate, weather and natural resources, which, in turn, affect human survival and economic activity. The natural environment comprises of: (A) Complete ecological units that function as natural systems without massive civilized human intervention, including all vegetation, microorganisms, soil, rocks, atmosphere, and natural phenomena that occur within their boundaries and their nature and (B) Universal natural resources and physical phenomena that lack clear-cut boundaries, such as air, water, and climate, as well as energy, radiation, electric charge, and magnetism, not originating from civilized human actions. The dangers of global warming are being increasingly studied by a wide global consortium of scientists who are increasingly concerned about the potential long-term effects of global warming on our natural environment and on the planet. Of particular concern is how climate change and global warming caused by anthropogenic, or human-made releases of greenhouse gases, most notably carbon dioxide, can act interactively, and have adverse effects upon the planet, its natural environment and humans' existence. The greenhouse effect is caused by greenhouse gases, which trap heat inside the Earth's atmosphere because of their more complex molecular structure. This warming is also responsible for the extinction of natural habitats, which in turn leads to a reduction in wildlife population. The most recent report from the Intergovernmental Panel on Climate Change (the group of the leading climate scientists in the world) concluded that the earth will warm anywhere from 2.7 to almost 11 degrees Fahrenheit (1.5 to 6 degrees Celsius) between 1990 and 2100. Efforts have been increasingly focused on the mitigation of greenhouse gases that are causing climatic changes, on developing abatement and adaptive strategies to global warming, to assist humans, other animal, and plant species, ecosystems, regions and nations in adjusting to the effects of global warming. The United Nations Framework Convention Treaty and convention on Climate Change aim to stabilize greenhouse gas concentrations in the atmosphere at a level that would prevent dangerous anthropogenic interference with the climate system. The Kyoto Protocol, which is the protocol to the international Framework Convention on Climate Change treaty, again with the objective of reducing greenhouse gases in an effort to prevent climate change. It is the common understanding of natural environment that underlies environmentalism — a broad political, social, and philosophical movement that advocates various actions and policies in the interest of protecting what nature remains in the natural environment, or restoring or expanding the role of nature in this environment. While true wilderness is increasingly rare, wild nature (e.g., unmanaged forests, uncultivated grasslands, wildlife, wildflowers) can be found in many locations previously inhabited by humans. The goals for the benefit of people and natural systems, commonly expressed by environmental scientists and environmentalists include: Elimination of pollution and toxicants in air, water, soil, buildings, manufactured goods, and food. Preservation of biodiversity and protection of endangered species. Conservation and sustainable use of resources such as water, land, air, energy, raw materials, and natural resources. Halting human-induced global warming, which represents pollution, a threat to biodiversity, and a threat to human populations. Shifting from fossil fuels to renewable energy in electricity, heating and cooling, and transportation, which addresses pollution, global warming, and sustainability. This may include public transportation and distributed generation, which have benefits for traffic congestion and electric reliability. Shifting from meat-intensive diets to largely plant-based diets in order to help mitigate biodiversity loss and climate change. Establishment of nature reserves for recreational purposes and ecosystem preservation. Sustainable and less polluting waste management including waste reduction (or even zero waste), reuse, recycling, composting, waste-to-energy, and anaerobic digestion of sewage sludge. Reducing profligate consumption and clamping down on illegal fishing and logging. Slowing and stabilization of human population growth. Sustainable development is the idea that human societies must live and meet their needs without compromising the ability of future generations to meet their own needs. The “official” definition of sustainable development was developed for the first time in the Brundtland Report in 1987. Specifically, sustainable development is a way of organizing society so that it can exist in the long term. This means taking into account both the imperatives present and those of the future, such as the preservation of the environment and natural resources or social and economic equity. The 2030 Agenda for Sustainable Development, adopted by all United Nations Member States in 2015, provides a shared blueprint for peace and prosperity for people and the planet, now and into the future. At its heart are the 17 Sustainable Development Goals (SDGs), which are an urgent call for action by all countries - developed and developing - in a global partnership. They recognize that ending poverty and other deprivations must go hand-in-hand with strategies that improve health and education, reduce inequality, and spur economic growth – all while tackling climate change and working to preserve our oceans and forests. The Paris Agreement is a legally binding international treaty on climate change. It was adopted by 196 Parties at COP 21 in Paris, on 12 December 2015 and entered into force on 4 November 2016. Its goal is to limit global warming to well below 2, preferably to 1.5 degrees Celsius, compared to pre-industrial levels.Sources- Various, Britannica, Wikipedia. 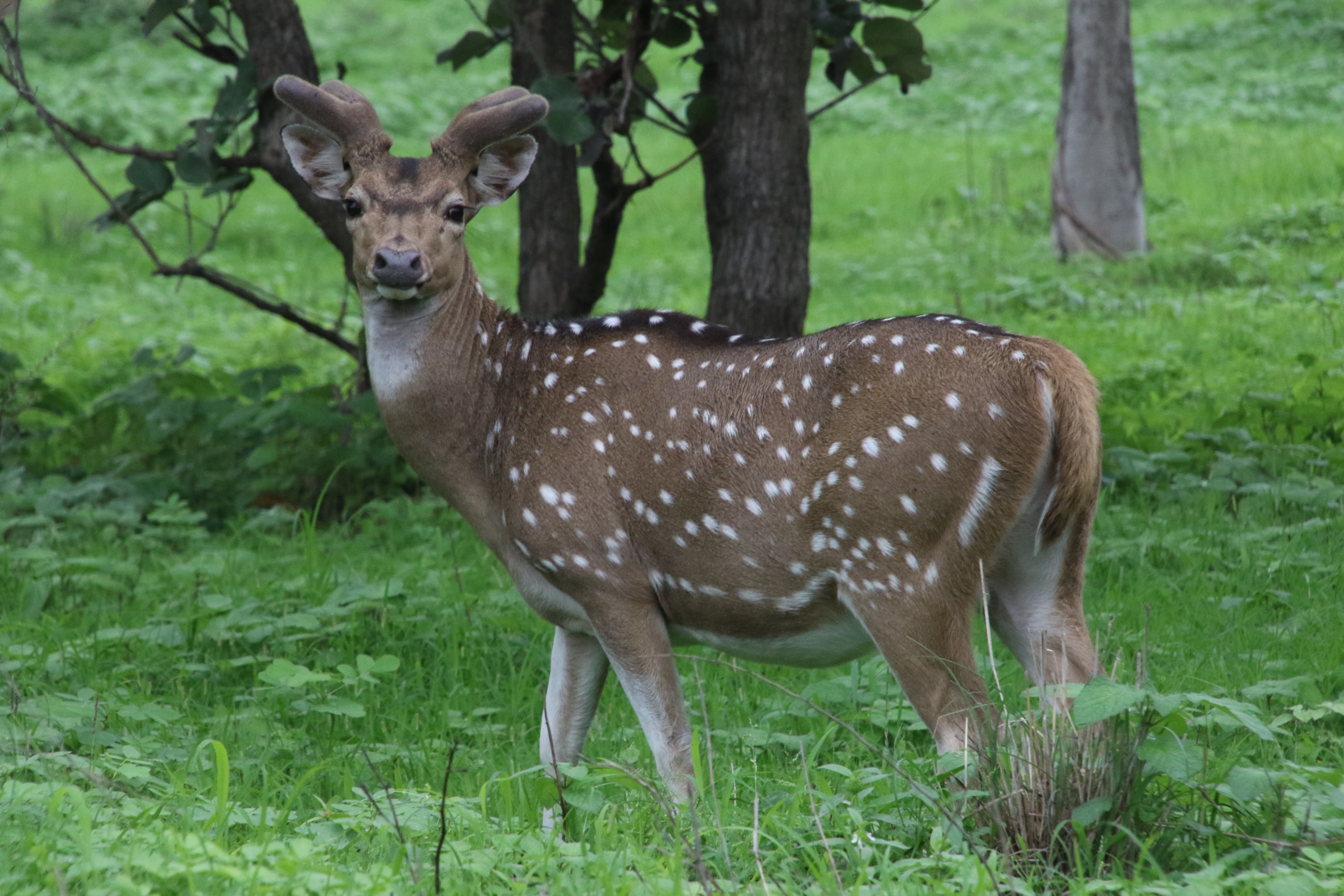 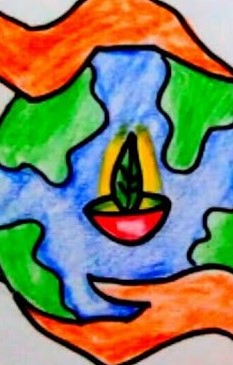 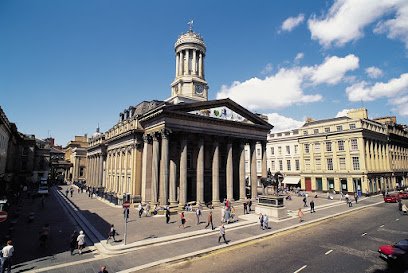