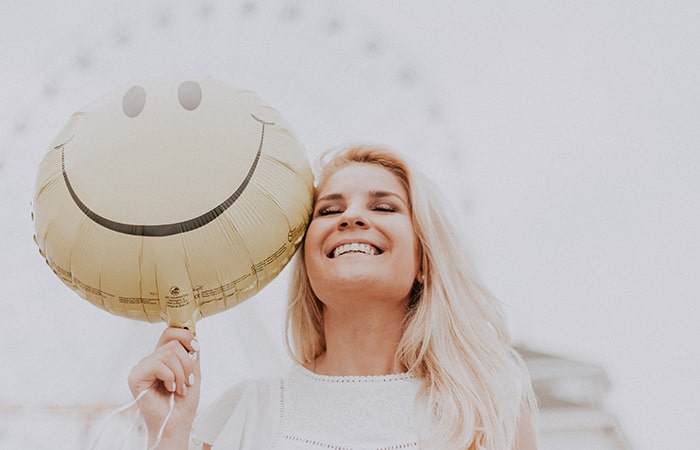 The term happiness is used in the context of mental or emotional states, including positive or pleasant emotions ranging from contentment to intense joy. It is also used in the context of life satisfaction and well-being. Since the 1960s, happiness research has been conducted in a wide variety of scientific disciplines, including gerontology, social-psychology and positive-psychology, clinical and medical research and happiness economics.Among the first modern happiness theorists, Abraham Maslow enunciated the hierarchy of needs – a pyramid depicting the levels of human needs, psychological, and physical. When a human being ascends the steps of the pyramid, self-actualization is reached. Beyond the routine of needs fulfillment, Maslow envisioned moments of extraordinary experience, known as peak experiences, profound moments of love, understanding, happiness, or rapture, during which a person feels more whole, alive, self-sufficient, and yet a part of the world. This is similar to the flow concept of Mihály Csíkszentmihályi. The concept of flow is the idea that after our basic needs are met we can achieve greater happiness by altering our consciousness by becoming so engaged in a task that we lose our sense of time. Our intense focus causes us to forget any other issues, which in return promotes positive emotions. According to Erich Fromm, happiness is the indication that man has found the answer to the problem of human existence: the productive realization of his potentialities and thus, simultaneously, being one with the world and preserving the integrity of his self. Since 2012, a World Happiness Report has been published. Happiness is evaluated, as in “How happy are you with your life as a whole?”, and in emotional reports, as in “How happy are you now?” Using such measures, the report identifies the countries with the highest levels of happiness. The first country to create policy for and to measure citizen happiness is Bhutan which began measuring gross national happiness. Research has claimed that happiness is partly genetically based. Sonja Lyubomirsky has estimated that 50 percent of a given human's happiness level could be genetically determined, 10 percent is affected by life circumstances and situation, and a remaining 40 percent of happiness is subject to self-control.Mental health, defined by the World Health Organization (WHO), is "a state of well-being in which the individual realizes his or her own abilities, can cope with the normal stresses of life, can work productively and fruitfully, and is able to make a contribution to his or her community". According to WHO, mental health includes "subjective well-being, perceived self-efficacy, autonomy, competence, intergenerational dependence, and self-actualization of one's intellectual and emotional potential, among others". From the perspectives of positive psychology or of holism, mental health may include an individual's ability to enjoy life and to create a balance between life activities and efforts to achieve psychological resilience. Cultural differences, subjective assessments, and competing professional theories all affect how one defines "mental health".Mental health is the successful performance of mental function resulting in productive activities, fulfilling relationships, being able to adapt to change and cope with adversities. The term 'mental illness' collectively refers to all diagnosable mental disorders — characterized by alterations in thinking, mood, or behaviors associated with distress or impaired functioning. Mental health has long been defined as the absence of psychopathologies, such as depression and anxiety. The World Health Organization distinguishes mental health from mental illness: "{mental health}... a state of complete physical, mental and social well-being and not merely the absence of disease or infirmity". 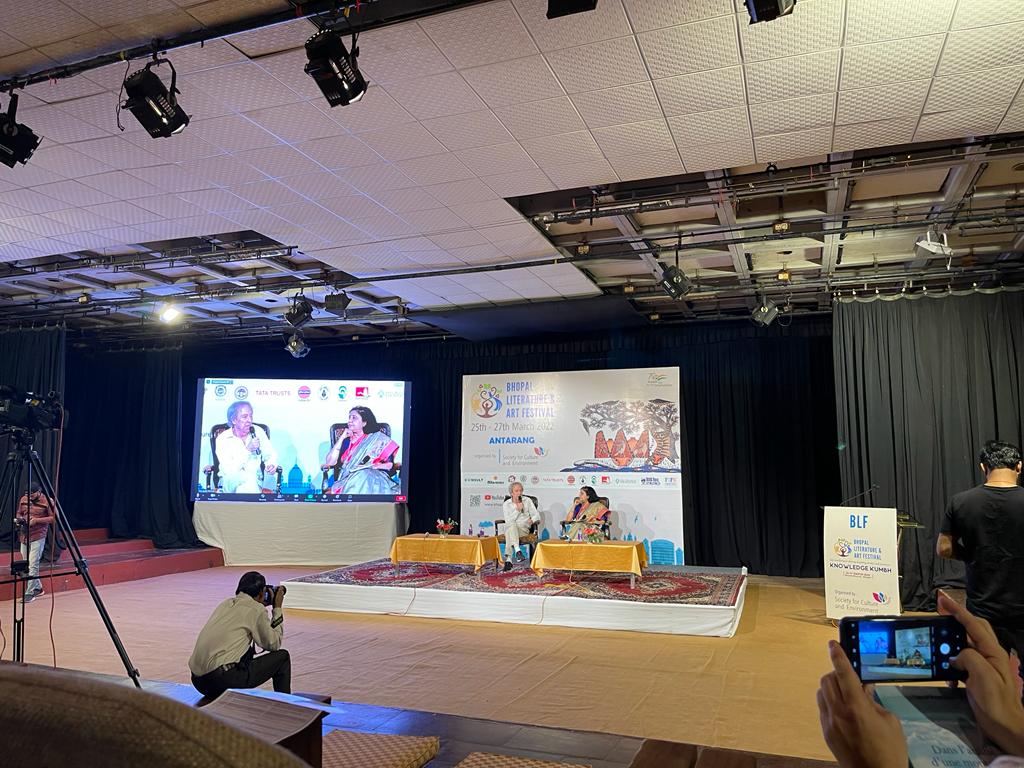