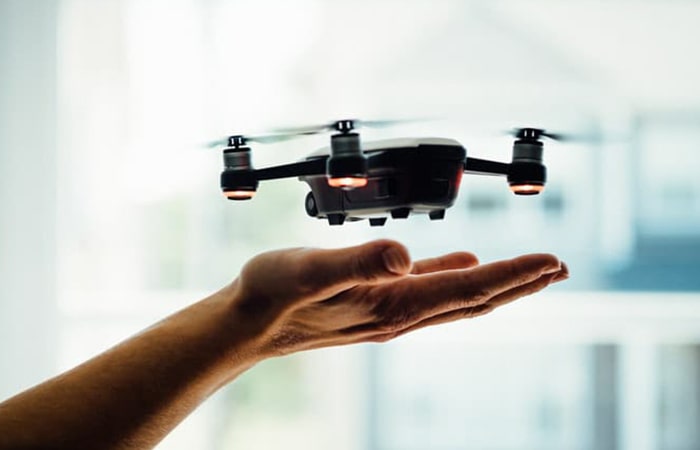 The growing popularity of digitalization has compelled organizations to extensively rely on digitized information. Sharing of a vast amount of data in an external and internal environment as well as across the globe has made organizations to fall prey to cybercrime through different forms of attacks. A successful online attack can harm the enterprise as well as its reputation and brand. It can further result in a loss of competitive advantage and cause steep financial damage. In the wake of breaches and high-profile data theft, it becomes vital for an organization to determine future threats, signalling them to redesign their cyber safety stance. Thus, cyber safety is becoming a strategic imperative for an organization owing to an increased focus on preventing cybercrime activities, which can hamper the momentum of the business.Finding the right career path in the cybersecurity industry isn’t always easy. While some know they want to go into the field straight out of college, many work in IT or software engineering before exploring a more specialized career in the industry. Some of the career opportunities are systems engineer, systems administrator, web developer, IT technician, network engineer, security specialist, cybersecurity manager, cybersecurity architect, cybersecurity engineer, chief information security officer. Because of this, there has never been a better time for one to turn his/her IT passion into a career in cybersecurity.What is VR?Virtual reality is a computer-generated simulation of an alternate world or reality, and is primarily used in 3D movies and in video games. Virtual reality creates simulations—meant to shut out the real world and envelope or “immerse” the viewer—using computers and sensory equipment such as headsets and gloves. Apart from games and entertainment, virtual reality has also long been used in training, education, and science. Today’s VR can make people feel they’re walking through a forest or performing an industrial procedure, but it almost always requires special equipment such as bulky headsets to have the experience, usually in games or avant-garde, movie-like “experiences.” For this reason, virtual reality is only just starting to be used for such things as Walmart employee training, high-end brand experiences, as well as in gaming and high-concept art realms.What Is AR?Augmented reality (AR) is VR’s cousin and makes no pretense of creating a virtual world. Unlike VR, AR is accessed using much more common equipment such as mobile phones, and it superimposes images such characters on top of video or a camera viewer, which most consumers already have, making it much more usable for retail, games, and movies. AR combines the physical world with computer-generated virtual elements. These elements are then projected over physical surfaces in reality within people’s field of vision, with the intent of combining the two to enhance one another.Sources- Various, Britannica, Wikipedia.. 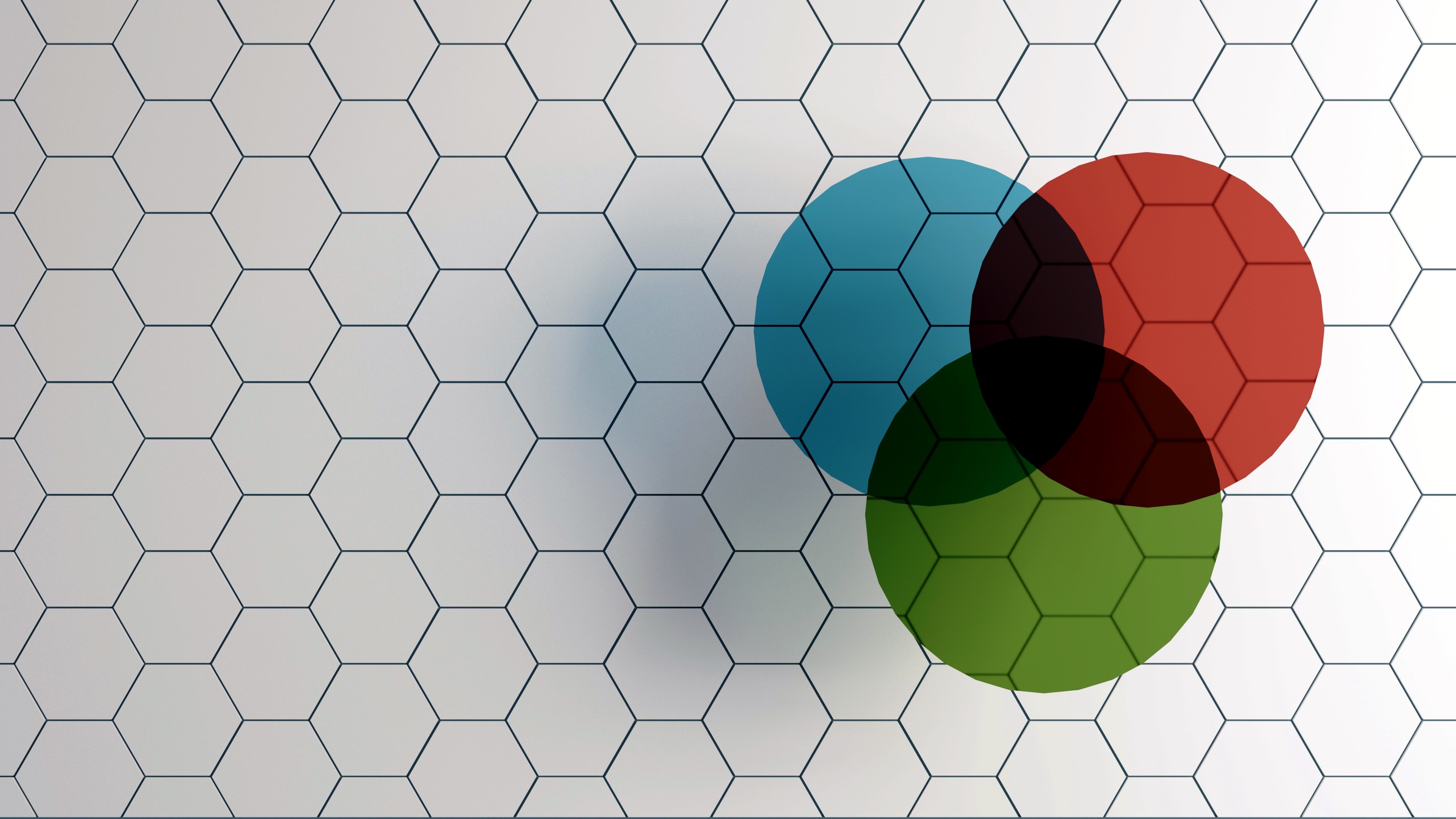 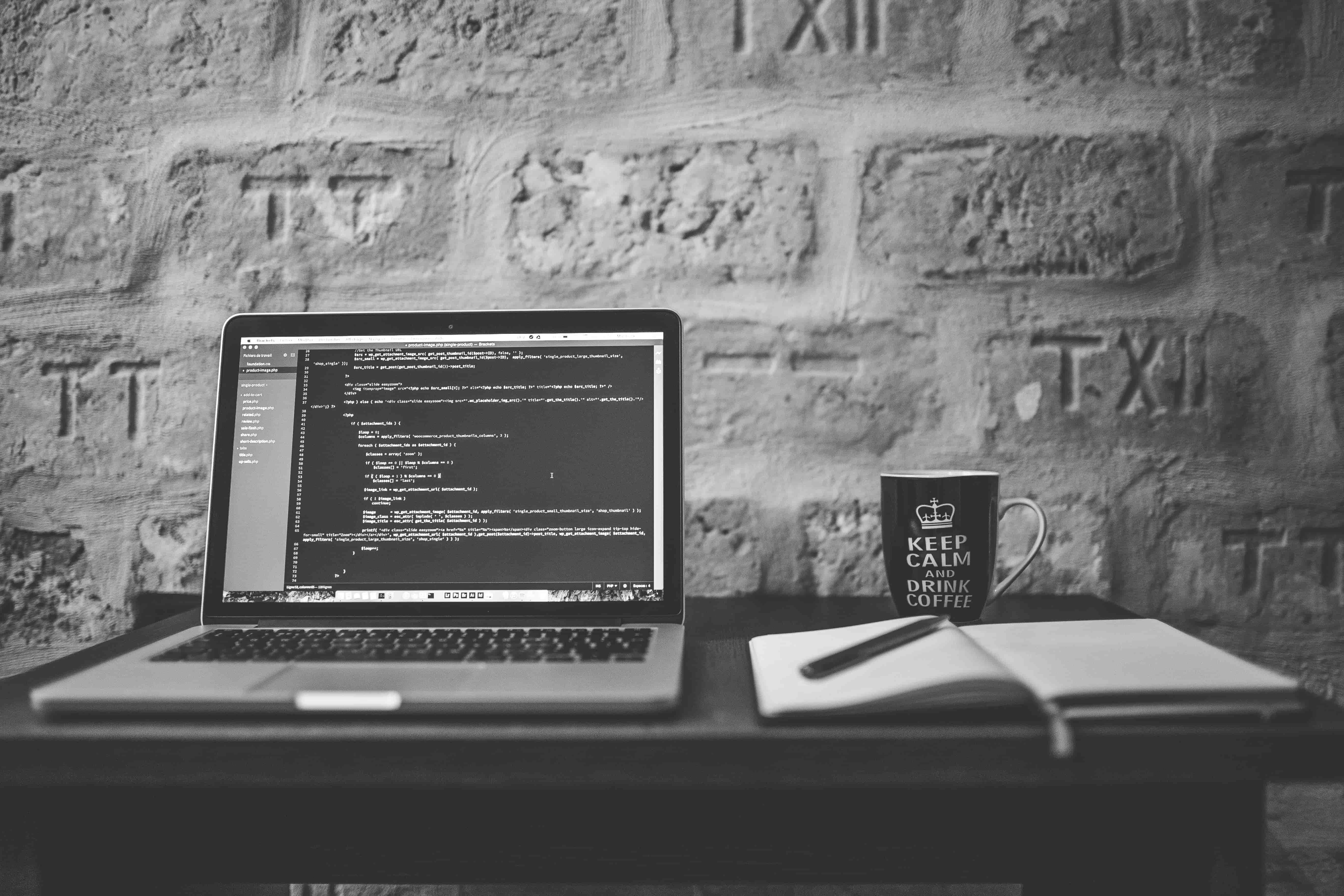