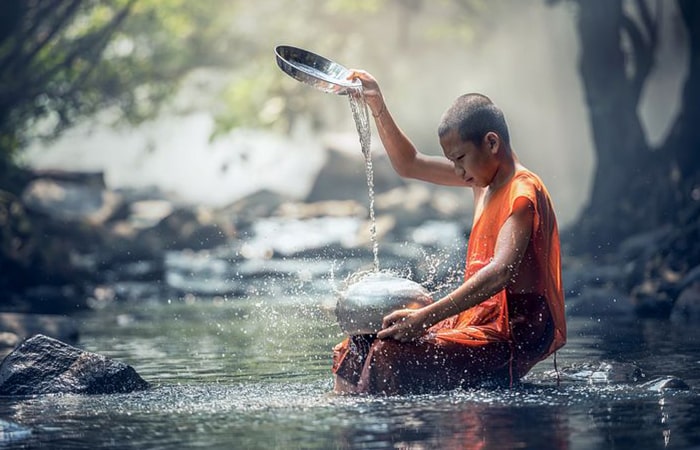 Buddhism is an Indian religion based on a series of original teachings attributed to Gautama Buddha. It originated in ancient India sometime between the 6th and 4th centuries BCE, spreading through much of Asia. It is the world's fourth-largest religion with over 520 million followers, or over 7% of the global population, known as Buddhists. Buddhism encompasses a variety of traditions, beliefs and spiritual practices largely based on the Buddha's teachings (born Siddhārtha Gautama in the 5th or 4th century BCE) and resulting interpreted philosophies. Two major extant branches of Buddhism are generally recognized by scholars: Theravāda (Pali: "The School of the Elders") and Mahāyāna (Sanskrit: "The Great Vehicle").As expressed in the Buddha's Four Noble Truths, the goal of Buddhism is to overcome suffering (duḥkha) caused by desire and ignorance of reality's true nature, including impermanence (anicca) and the non-existence of the self (anattā). Most Buddhist traditions emphasize transcending the individual self through the attainment of Nirvana or by following the path of Buddhahood, ending the cycle of death and rebirth. In the Early Buddhist Texts, the term "Middle Path" (Majjhimāpaṭipadā) was used in the Dhammacakkappavattana Sutta, which the Buddhist tradition regards to be the first teaching that the Buddha delivered after his awakening. In this sutta, the Buddha describes the Noble Eightfold Path as the middle way which steers clear of the extremes of sensual indulgence and self-mortification. Buddhist schools vary in their interpretation of the path to liberation, the relative importance and canonicity assigned to the various Buddhist texts, and their specific teachings and practices. Widely observed practices include taking refuge in the Buddha, the Dharma and the Sangha, observance of moral precepts, Buddhist monasticism, Buddhist meditation, and the cultivation of the Paramitas (perfections, or virtues).

Tibet region in East Asia covers much of the Tibetan Plateau spanning about 2,500,000 km2 is the traditional homeland of the Tibetan people as well as some other ethnic groups such as Monpa, Tamang, Qiang, Sherpa, and Lhoba peoples and is now also inhabited by considerable numbers of Han Chinese and Hui people. It is the highest region (“rooftop”) on Earth, with an average elevation of more than 4,000 m.Tibet was annexed by the People's Republic of China in 1950. The newly enthroned 14th Dalai Lama's government went into exile in India. The Dalai Lama has a strong following as many people from Tibet look at him not just as their political leader, but as their spiritual leader. After the Dalai Lama's government fled to Dharamsala, India, during the 1959 Tibetan Rebellion, it established a rival government-in-exile. Human rights organisations have been critical of the Beijing and Lhasa governments' approach to human rights in the region when cracking down on separatist convulsions that have occurred around monasteries and cities, most recently in the 2008 Tibetan unrest.Religion is extremely important to the Tibetans and has a strong influence over all aspects of their lives. Bön is the indigenous religion of Tibet, but has been eclipsed by Tibetan Buddhism, a distinctive form of Mahayana and Vajrayana, which was introduced into Tibet from the Sanskrit Buddhist tradition of northern India at the end of the 8th century CE. It was brought from India at the invitation of the Tibetan king, Trisong Detsen, who invited two Buddhist masters to Tibet and had important Buddhist texts translated into Tibetan. First to come was Shantarakshita, abbot of Nalanda in India, who built the first monastery in Tibet. He was followed by Padmasambhava, who came to use his wisdom and power to overcome "spiritual" forces that were stopping work on the new monastery. Tibetan Buddhism is practiced not only in Tibet but also in Mongolia, parts of northern India, the Buryat Republic, the Tuva Republic, and in the Republic of Kalmykia and some other parts of China.

When we are one with the Ultimate Power!
Read More 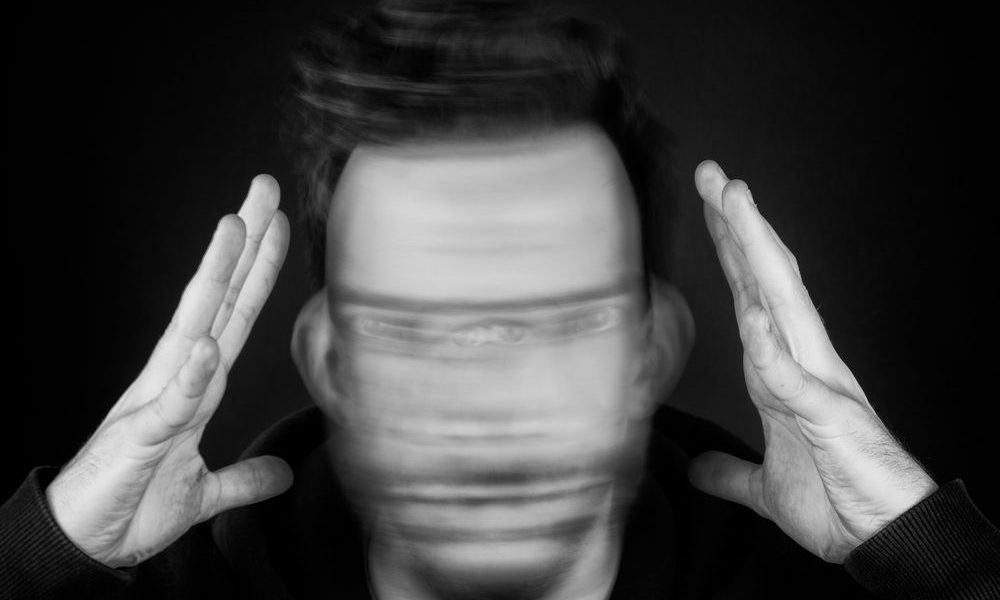