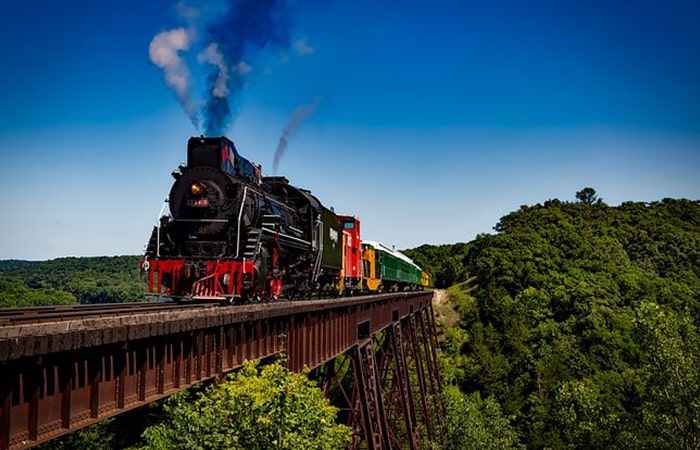 The transportation industry, which involves carrying passengers and freight, is among the largest employers in the world. The major divisions of the transportation sector are:•Infrastructure: This includes the construction and maintenance of roads, canals, terminals, stations, depots and seaports. The ownership of transportation infrastructure could be public or private. •Vehicles: It includes the development of various modes of transportation –automobiles, trains, ships and aircrafts. Operations: This encompasses the methods by which vehicles are operated. It also includes their financing and legalities.The major players of the transportation industry are:oRailways: The US has the biggest railway network (approximately 240,000 kms). Other countries with vast railway lines are Russia (154,000 kms) and Canada (72,961 kms). oAirways: The major airlines are British Airways, Lufthansa, Qantas, Cathay Pacific, Emirates, Air France-KLM and Southwest Airlines. oShipping and logistics: The chief shipping companies are APM Maersk (TEU capacity: 2,031,886), Mediterranean Shipping Company (1,469,865) and CMA CGM Group (988,141).The transportation industry supports economic development by aiding the production and distribution of goods and services. Also, the industry assists in the propagation of ideas and knowledge by facilitating the movement of professionals.One of the biggest transport networks is the railways. Trains are used in variety of ways – from small city trams, subway electric trains, distance trains (equipped with dining cars and sleeping quarters for longer journeys), freight trains, to high-speed bullet trains that can reach speeds of 300-500 kilometers per hour. However, their history started with much simpler and slower designs. Even before steam engines arrived, ancient civilizations of Greece and Egypt and industrial Europe (1600s -1800s) used horses as primary sources of driving simple train cars. With purposefully built train tracks that enabled journey in only two directions, horses or bulls needed to waste minimal amount of force while pulling coal, iron and other goods.Train history facts:•First train appeared in the year 1804. It managed to pull 25 tonnes of iron material and 70 people over the distance of 10 miles.•Over the course of history trains were powered by steam, electricity and diesel fuel (although one of the earliest trains in USA was powered by horses that walked on treadmills).•Currently trains transport around 40% of world’s cargo.•Trains are very eco-friendly, but are expensive to produce and maintain.•First commercial steam train (Stephenson’s “The Rocket”) managed to reach speed of 96 km/h. Today’s trains can go above 200 km/h, and specialized bullet trains to over 500.•Two most famous railway lines are 9,297 kilometers long Trans-Siberian Express which connects Moscow and Vladivostok, and off course first American railway line which connected their East and West Coast in 1866 (Union Pacific and Central Pacific Railroads).India has one of the largest rail network under single management. As of 2019-20, the Indian Railways had 13,169 passenger trains and 8,479 freight trains. As of 2019-20, it had a total route network of 67,956 kms and introduced 153 new passenger train in the same period. A total of 1,106 RKM (Route kilometre) has been electrified across the entire Indian Railways network. By 2024, Indian railways will be run completely on electricity.Revenue growth has been strong over the years. Indian Railways’ gross revenue stood at US$ 24.78 billion in FY20. RailTel, a PSU under the Railway Ministry, which provides fast and free Wi-Fi across the Indian Railways network, announced its highest ever consolidated income of Rs. 11,660.05 million (US$ 158.48 million) for FY19-20. This income figure is a growth of 12.3% over the consolidated income of the financial year FY18-19.Sources- Various, Britannica, Wikipedia.. 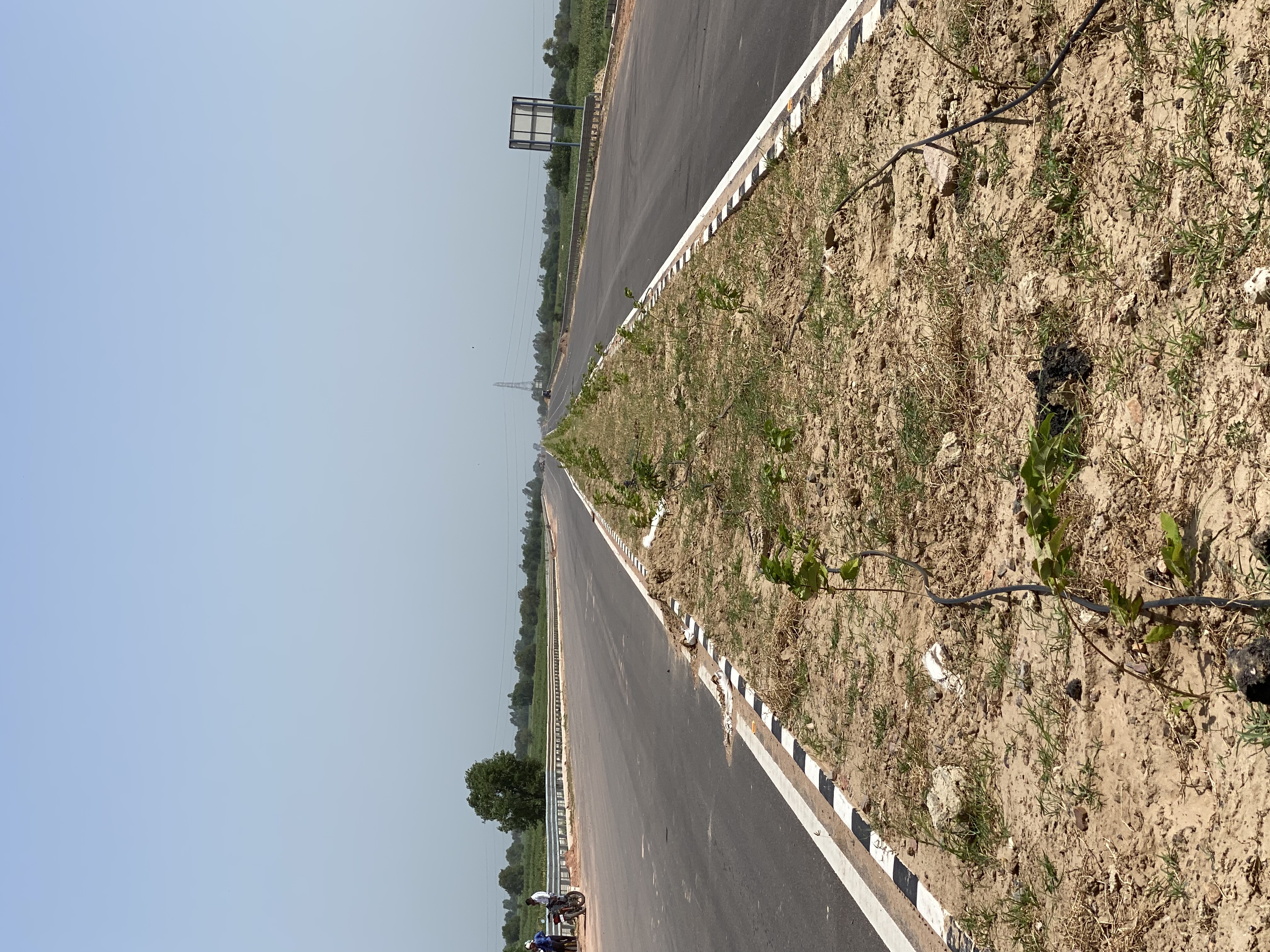